Vin-Mar Cattle hosted the 2014 Fall Genex progeny tour. We displayed our newest Angus and Hereford genetics. It was nice to meet reps. from Genex from all different regions.

Vin-Mar hosted a group from Australia this summer of 2014. They were here to look over our operation and both the Angus and Hereford cattle. We are always happy to host visitors!!!

Spring 2013 we hosted a tour group from Argentina. They were here to look at the Vin-Mar O'Reilly Factor progeny 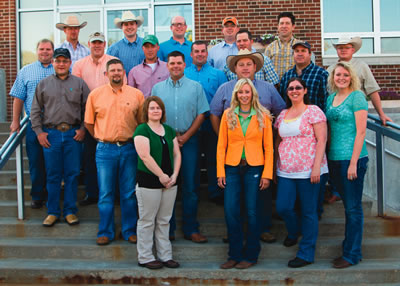 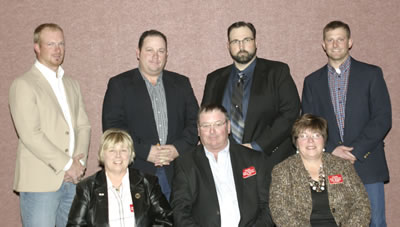